Matthew Fowler is a Postdoctoral Scholar at the University of Chicago. He received his Ph.D. in political science from Indiana University in August 2017. His research examines the politics of race and ethnicity, political polarization, and ideology in American politics. He has published articles in PS: Political Science & Politics, American Review of Politics, and Indiana Journal of Global Legal Studies. 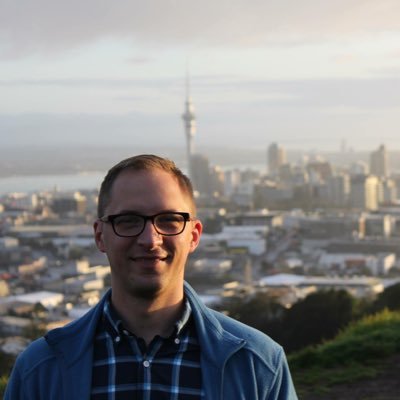 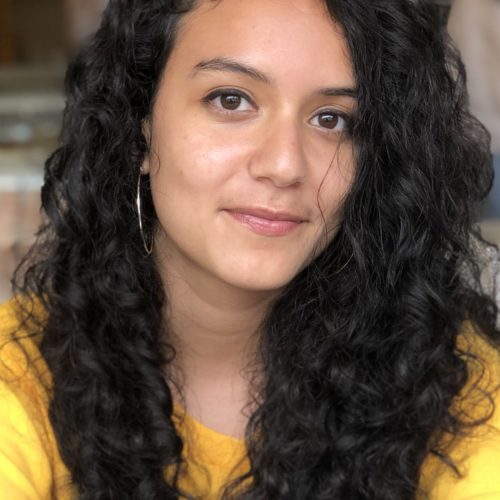 Paola Del Toro graduated from the University of Chicago with a BA in English Language and Literature, focusing on contemporary US literature and culture. She graduated as a Mellon Mays Fellow and currently provides consultant work for the Fellowship at UChicago. Her academic interests include critical theory, media related to financial crises, and diaspora & race studies.

Paola manages GenForward’s website and social media, and assists with other writing, communication, and administrative duties.

Jordie Davies is a doctoral candidate at the University of Chicago, studying American political behavior. She is a Pre-Doctoral Fellow at the GenForward Survey of Millennials.

Jordie’s research interests include Black politics, social movements, political participation, and political communication. Specifically, she focuses on the influence of social movements and new media on political attitudes and participation. For GenForward, Davies does work on the Movement for Black Lives and on the politics of racial redress (with Jenn Jackson and David Knight), considering millennial understandings of structural racism and potential forms of justice.

Davies received a BA in Political Science from Emory University, in Atlanta, GA, with a minor in Educational Studies. 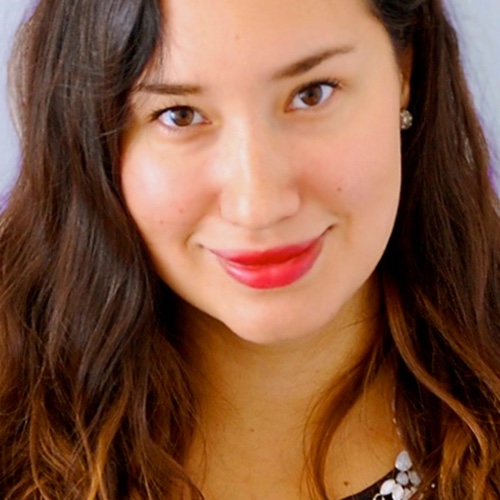 Margaret Brower is a PhD student studying American and Comparative politics at the University of Chicago. She is also a UChicago Urban fellow. She has a Master of Arts degree in higher education and public policy from the University of Michigan and a Bachelor of Arts degree in political science and education from Colgate University. Prior to joining the program at the University of Chicago, she led a series of qualitative and qualitative research projects at the the National Forum for Higher Education and the Public Good and the Institute for Higher Education and Democracy (IDHE) focused on urban challenges, participatory action, policy feedback, immigration, college student voting, and youth political development. At the University of Chicago, as a student and as a researcher for GenForward, she focuses on the political socialization of young people, especially youth of color, and the ways in which urban settings contextualize and shape this experience. 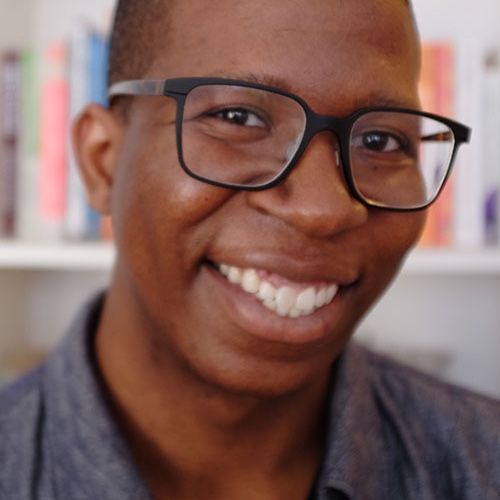 David J. Knight is a PhD student in the Department of Political Science at the University of Chicago. Before coming to Chicago, David was a certified high school teacher in San Francisco and Boston. This experience teaching and working in urban communities profoundly informs his research. David is particularly interested in demographic change, urban politics, intergroup coalition building, and the political lives of urban young people. A native of the New Orleans area, David received his AB in history from Dartmouth, trained as a teacher at Stanford, and began his research career as a master’s student at Harvard. 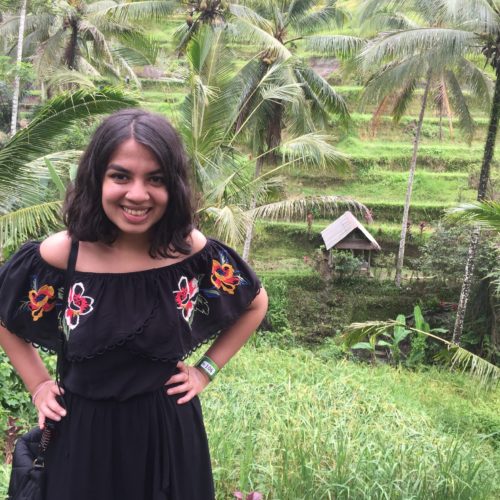 Urvi Kumbhat holds a BA from the University of Chicago and is currently an MFA candidate in fiction at the Helen Zell Writers’ Program. Her work appears or is forthcoming in Lit Hub, The Margins, Poet Lore, Protean Magazine, and elsewhere. She is currently at work on a collection of short stories set in Calcutta, where she grew up.