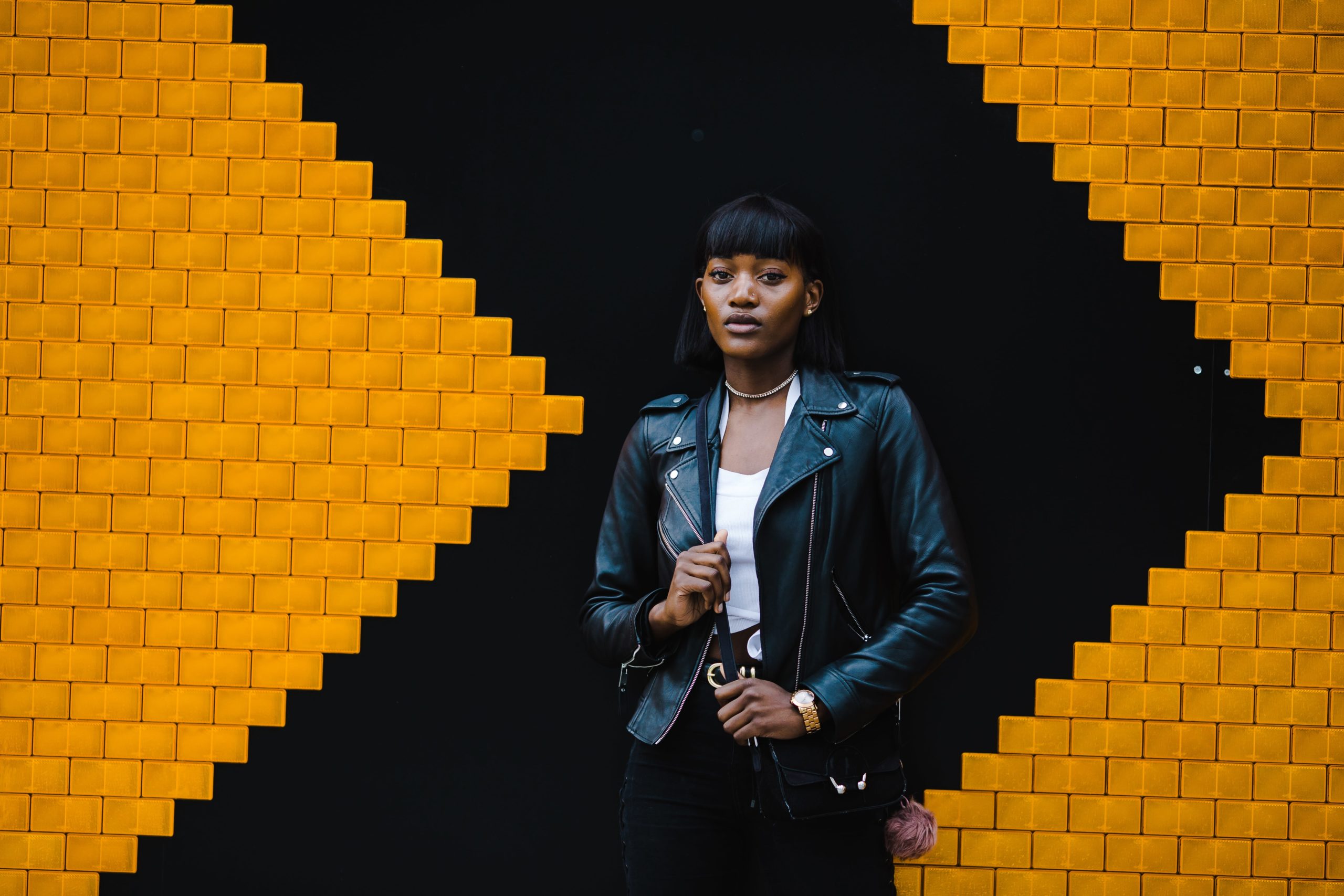 Since taking office on January 20th, President Joe Biden has announced a broad slate of executive actions, including repealing the “Muslim ban”, fortifying DACA, rejoining the Paris Climate Agreement, extending the pause of federal student loan repayments, and repealing the ban on allowing transgender individuals to serve in the military. These actions are not just an explicit reversal of many Trump administration policies, they represent a shift toward many of the policies that young adults not only support, but have been calling on elected leaders to enact for years.

A week into his presidency, Donald Trump signed an executive order that barred families and individuals fleeing political violence in seven predominanty Muslim countries from seeking refuge in the United States — a so-called “Muslim ban.” While many Americans were generally supportive of the action, GenForward data from February 2017 showed that young Americans overwhelmingly opposed the order. Roughly 75 percent of Black Americans, 85 percent of Asian Americans, 80 percent of Latinx Americans, and 67 percent of white Americans felt that the executive order targeted Muslims.

Since launching the GenForward Survey in 2016, our data on the policy preferences of Americans under the age of 36 has consistently demonstrated that young adults — especially Black, Latinx, and Asian American young adults — support radical action on a range of issues, from abolishing student loan debt to addressing white supremacy.

So what actions do young adults support?

As the Trump administration pushed for increasingly restrictive immigration enforcement policies, young Americans were clear in their support for a path to citizenship for undocumented immigrants in the United States. Approximately 89 percent of Black Americans, 85 percent of Asian Americans, 89 percent of Latinx Americans, and 84 percent of white Americans in a 2017 GenForward survey believed that the United States should create a path to citizenship for individuals living in the U.S. without legal status. And over half of those that expressed support, did so “strongly.”

When asked about student loan debt in August 2018, 72 percent of young adults favored the federal government forgiving all student loan debt for low-income college students — 68 percent favored student loan forgiveness even if it meant raising taxes. As Dr. Diane Wong has written, the ballooning costs of higher education and growing levels of student debt among young Americans, particularly Black, Latinx, and Asian Americans, is one of the largest contributors of racial inequality in the United States and has had significant downstream economic consequences on the lives of Americans under the age of 36. Student loan debt, wage stagnation, and economic precarity has forced young adults to postpone and fight harder to achieve traditional milestones like homeownership.

Our data suggests that at least part of the reason young adults decide not to cast a ballot is because they don’t believe the government represents their interests.

Young adults have also expressed strong support for protections against discrimination of those who identify as transgender and addressing climate change. In a June 2018 survey, 80 percent of young adults favored enacting anti-discrimination laws protecting transgender individuals and 73 percent said they favoried policies that would allow transgender people to continue serving in the military. On the topic of climate, climate change will harm them personally at some point in their lifetime according to data from a May 2019 GenForward survey.

The Biden administration’s announced departure from the policies, actions, and issue positions of the Trump administration are an important step. The lingering question, however, is will they go far enough?

The predominant perception among young adults is that politicians don’t care about them and their communities. Roughly 74 percent of white, 78 of Black, 77 percent of Latinx, and 73 percent of Asian Americans agreed with the statement. “The leaders in government care very little about people like me.” It’s no secret that voter turnout among young adults in the U.S. is among the lowest in the world. While analysts have offered a number of reasons for this trend, our data suggests that at least part of the reason young adults decide not to cast a ballot is because they don’t believe the government represents their interests.

They also don’t think that national elections are the best way to address social issues. Overwhelming majorities of young adults — approximately 75 percent of white, 78 percent of Black, 78 of Latinx, and 70 percent of Asian Americans — think that the most effective way to make changes in the U.S. is through a means other than voting, according to GenForward data from August 2020. White, Latinx, and Asian American young adults are most likely to favor non-violent protests and demonstrations as the best way to make change, Black Americans are most likely to favor a complete overhaul of the political system.

Factoring in these attitudes, as well as additional research that shows disproportionate party contact and mobilization by race and ethnicity, it should come as no surprise that young Americans — and especially young BIPOC Americans — are generally less likely to engage with electoral politics through voting and more likely to favor non-electoral forms of participation, like protest.

President Biden’s executive actions mark a move toward the policies that young adults support and demand from their political leaders. But young people will not be satisfied with band aid measures. They demand accountability. They demand justice. They demand more. It will be up to Biden, his administration, and the newly elected Congress to meet those demands and go beyond merely reversing the most visible and egregious actions of the Trump administration to represent young Americans.

Vladimir Enrique Medenica is an Assistant Professor of Political Science at the University of Delaware, Editor for The Monkey Cage at The Washington Post, and a Research Consultant for the GenForward Survey. Follow him on Twitter @vladmedenica. Learn more about Vladimir & the GenForward researchers here.

Vlad Medenica | Featured News, Featured Surveys, News, Surveys | No Comments
Highlights from the July 2022 Survey The July 2022 GenForward Survey asked over 2000 (2,555) young adults between the ages of 18 and 40 about… 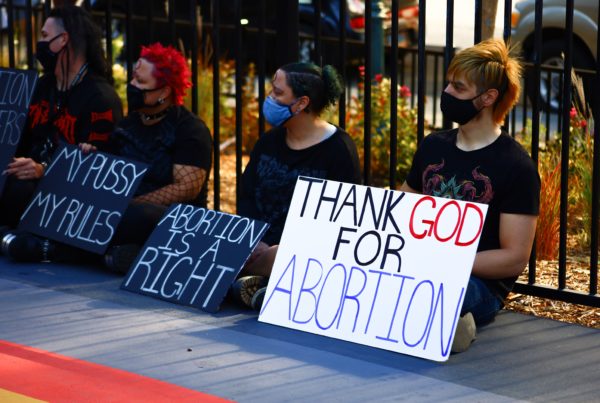 Paola Del Toro | Featured News, News | No Comments
In the past year, campaigns and calls to defund the police have proliferated in protest of the Minneapolis police murder of George Floyd. As Asha…
More News