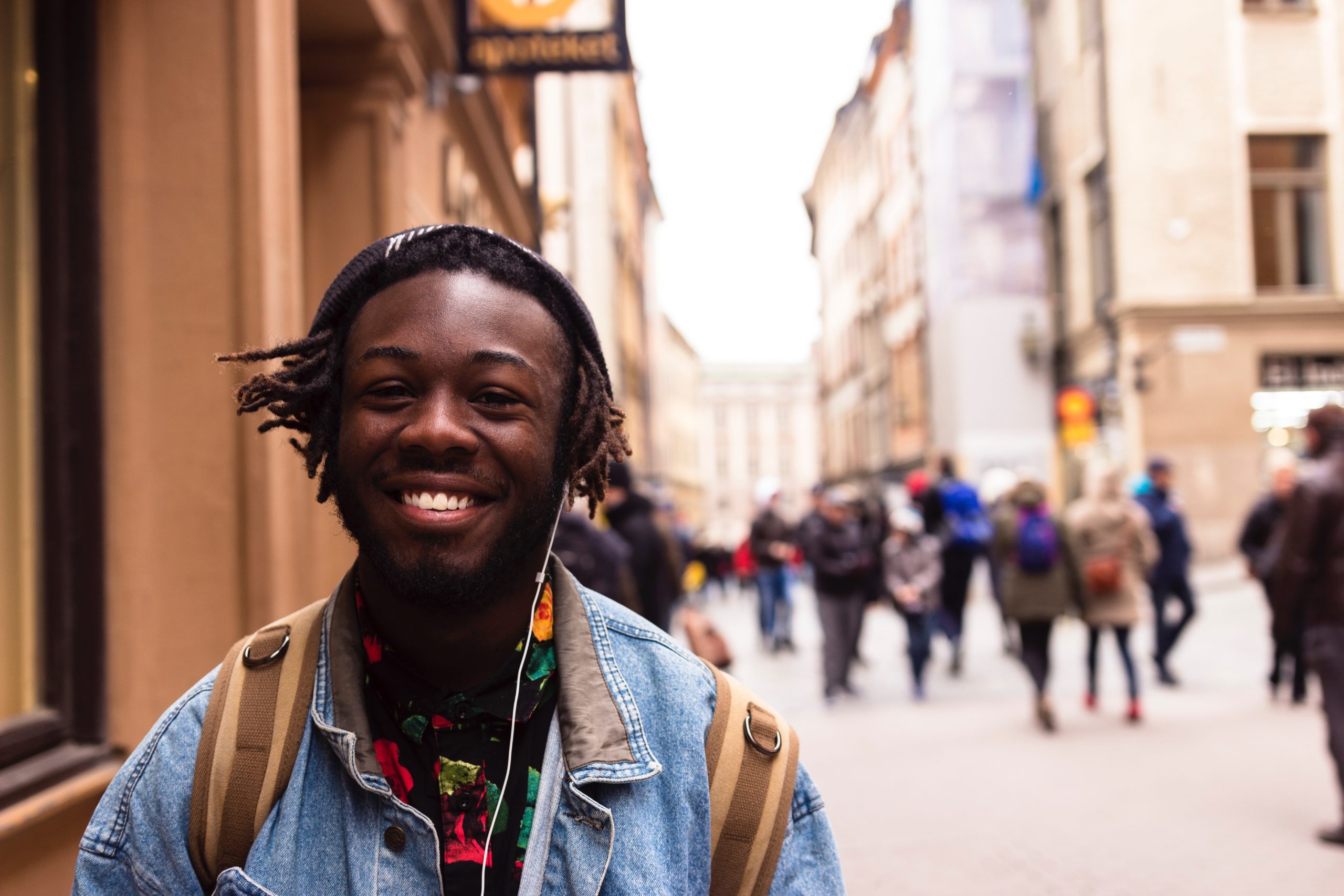 Prior to the midterm elections in November, pollsters and analysts projected that a “red wave” would take over Congress, with Republicans gaining battleground seats and other state offices. To everyone’s surprise including the Democrats, losses were kept to a minimum with the Democrats retaining the Senate and losing control of the House by just a narrow margin. Many attributed the historic midterm election results to the Republicans having a candidate quality problem, given that the majority of candidates who tethered themselves to Trump’s election fraud theories lost their races. Others were convinced that Democratic messaging on abortion rights resonated with voters like never before. While factors that drove the strong performance of Democrats in the midterms might be multifaceted, what is clear is that young voters played a crucial if not defining role in shaping the election results.

Despite inflation being at a historic high and President Biden’s approval ratings at an all time low, the Democrats witnessed one of the best midterm performances for a first-term president since 1962. Young people had one of the highest turnout rates ever in a midterm election. Nearly 30 percent of young adults turned out to vote, marking this year as the second-highest youth turnout in the past three decades. Black and Latino youth overwhelmingly voted for Democratic candidates, including in battleground states like Florida, Georgia, Michigan, North Carolina, Pennsylvania, Nevada, Ohio, New Hampshire, and Wisconsin. Their votes were critical in assisting the Democrats hold onto competitive House seats and in electing new candidates like Maxwell Alejandro Frost to Congress as the first Gen Z and Afro Cuban member of the House. Frost, a 25 year old gun reform activist and former March For Our Lives organizer, defeated conservative and constitutionalist Republican candidate Calvin Wimbish in Florida.

Nearly 30 percent of young adults turned out to vote, marking this year as the second-highest youth turnout in the past three decades. Black and Latino youth overwhelmingly voted for Democratic candidates, including in battleground states like Florida, Georgia, Michigan, North Carolina, Pennsylvania, Nevada, Ohio, New Hampshire, and Wisconsin.

This is all to say that young adults are carefully attuned to what is going on around them and their political choices reflect the issues that they are prioritizing. When asked about the most important problem facing the country, young adults overwhelmingly responded that inflation was a top priority for themselves and their families. In fact, most respondents believed that over the next six months, inflation would continue to increase and the country would enter a recession in the next year. When asked whether inflation has had an impact on their daily lives, 82% of Black youth, 88% of Latinx youth, 84% of Asian American youth, and 88% of white youth shared that there was a palpable impact. Inflation has exacerbated the financial strain and cost of living crisis on Gen Z and millennials, impacting virtually every aspect of their lives from rising grocery, gas, and housing rental costs. Young adults are also alarmingly falling behind on credit card debt and loan bills and accumulating debt at a pace not seen since prior to the pandemic.

Beyond the midterm election, we have seen more young adults embrace other forms of political participation that include grassroots campaigns, mutual aid coordination, and other solutions that extend beyond party politics.

The latest GenForward data indicates that Black and Latinx young adults are disproportionately impacted by inflation. When asked about their personal financial situation, nearly 50% of Black youth and 44% of Latinx youth shared that they live in financial precarity with little to no emergency savings. In addition, 44% of Black women and 48% of Latinx women were unable to deal with unexpected expenses, revealing how inflation impacts women in vastly different ways. In alignment with previous GenForward data, Black and Latinx youth have had to delay life events due to financial precarity. For instance, 33% of Black youth and 34% of Latinx youth delayed buying a home due to accumulating debt. Other aspects of life deferred include continuing their education, having children, saving for retirement, and receiving proper health care. Despite concerns about inflation, young adults also expressed concerns around other issues including gun violence, abortion, inflation, poverty, income inequality, racism, and homelessness, possibly accounting for their strong preference for Democratic candidates.

Beyond the midterm election, we have seen more young adults embrace other forms of political participation that include grassroots campaigns, mutual aid coordination, and other solutions that extend beyond party politics. GenForward data reveals that in the past year, youth have participated in protests and various forms of digital media activism, talked about the election with friends and family members, and attended political group meetings in person. Despite the fact that majorities of young adults feel that American democracy is in crisis, our data reveals that they remain relatively optimistic about things like finding a good job, paying off student loan debt, and being able to afford the lifestyle they want. In fact, Black and Asian American youth are the most optimistic about their personal future among all racial groups, despite the pandemic. The findings importantly indicate a rejection of the cynical worldview held by older generations, and points to the abundant future that young people envision for themselves and their communities. Moving forward, the recent election results should serve as a call for parties and candidates to start investing in youth leadership and supporting youth-led movements that will continue to reshape America’s electoral future.

The GenForward Survey is associated with the University of Chicago. October 2022 responses were collected October 16th through October 28th, 2022, among a nationally-representative sample of 2,294 young adults between the ages 18-40. The overall margin of sampling error is +/- 3.55%.

Diane Wong is an Assistant Professor in the Department of Political Science at Rutgers University, Newark. Learn more about Diane & the GenForward researchers here. 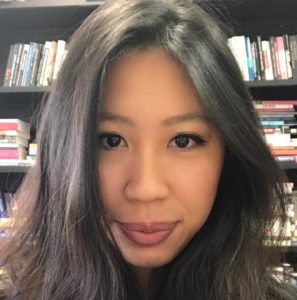